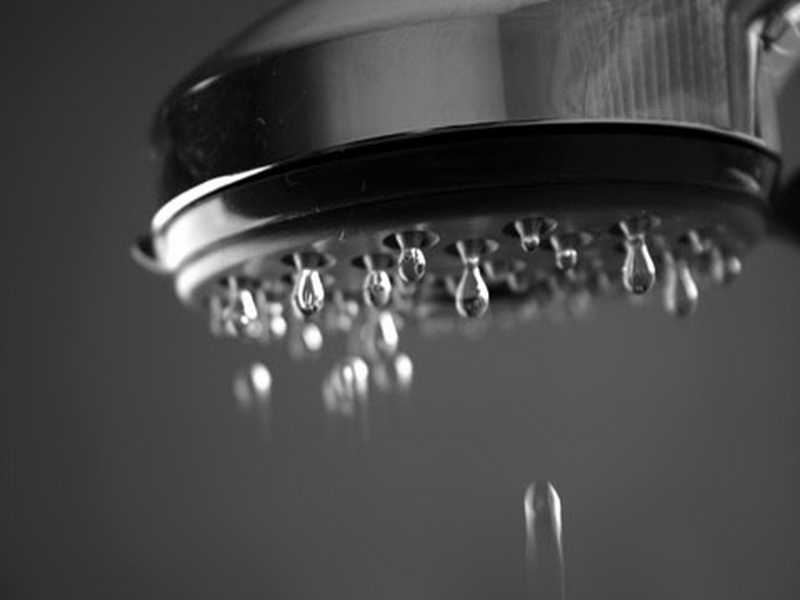 Little Leaks In Your Bathroom Can Lead To Big Damage

Bathroom spaces are designed mostly with great ease and expertise as per the taste and style of the people living in the house. But, like all things they too suffer wear and tear over time which should be repaired before it’s too late. Bathroom leaks can sometimes be extremely dangerous not just for the foundation of the house but also for people living in it.

In case you think that your bathroom might have a leak then it is best to call the renovator and let him start his job. He is an expert at the job and would know where to find the leak and stop it before it causes further damage.

The leaks in the bathroom however small leave certain marks which shouldn’t be ignored. Some of the signs of bathroom leaks that would help you recognizing them are:

Even though you clean your bathroom regularly look for colonies of molds as they are bound to develop around the areas of leak.

There is a pungent musty smell of accumulated water which is a marker for leaks since the hidden water does not dry up easily.

The adhesive that bonds the wall paper to the wall is washed away by the leak thus separating it out or it becomes loose.

The leaks could penetrate through the walls hence causing stains on the roofs of the lower floor.

Due to constant contact with water the paint on the walls starts chipping which falls because of breaking and warping.

The bathroom floor rarely suffers damage until it has a stagnant water accumulation. Hence, in case one notices stains, buckling and breaking of the floor, then it is time to call the renovator or the plumber.

Although most of the plumbing of the bathroom is done within the walls however there are some places you might want to check before digging inside foundation. These areas are the most probable places that might be leaking due to constant wear and tear by extensive use.

They are the most common leak areas for leak as the faucets are one of the most extensively used fitting in the bathroom and might start leaking due to wear and tear.

The commode pipes and flush are also very prone to leaks due to assembly of various parts which loose elasticity over time causing a leak.

A crack in the tubs can sometimes go un-noticed and hence causes water accumulation. In this case it is time to ask the renovator to show you new samples of tubs and Jacuzzi’s.

Showers are also one of the most common leaks in the bathroom as they are used regularly and as the time passes on the materials inside the shower corrode causing the leaks.

The leak on the walls or roof is a distinct marker of a broken pipe inside the walls. If you have such a leak it is time to call the renovator to rebuild and remodel the walls and fix the break inside by the help of a plumber.

DAMAGE CAUSED BY THE LEAKS

The damage caused by the leak could be extensive and hence, one should contact the renovator as soon as possible to avoid further deterioration of the bathroom space and the house. However, some of the worst damages caused by leaks are 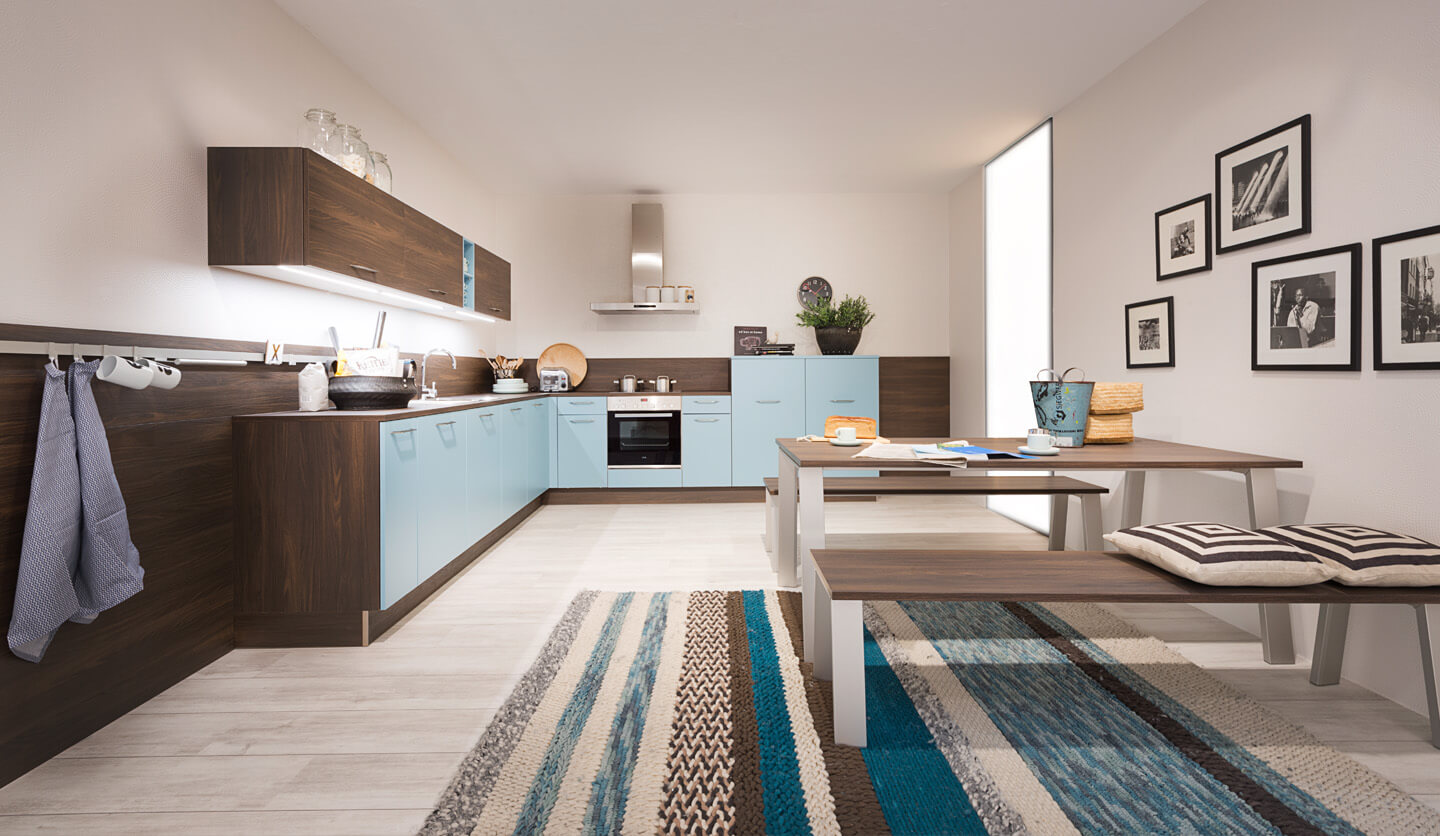 The perfect example of how a kitchen can provide so much space and yet appear so fresh and light. With an open, urbane flair, Manhattan Uni is truly a dynamic program. Pictured here in White, the range offers 16 colour options. 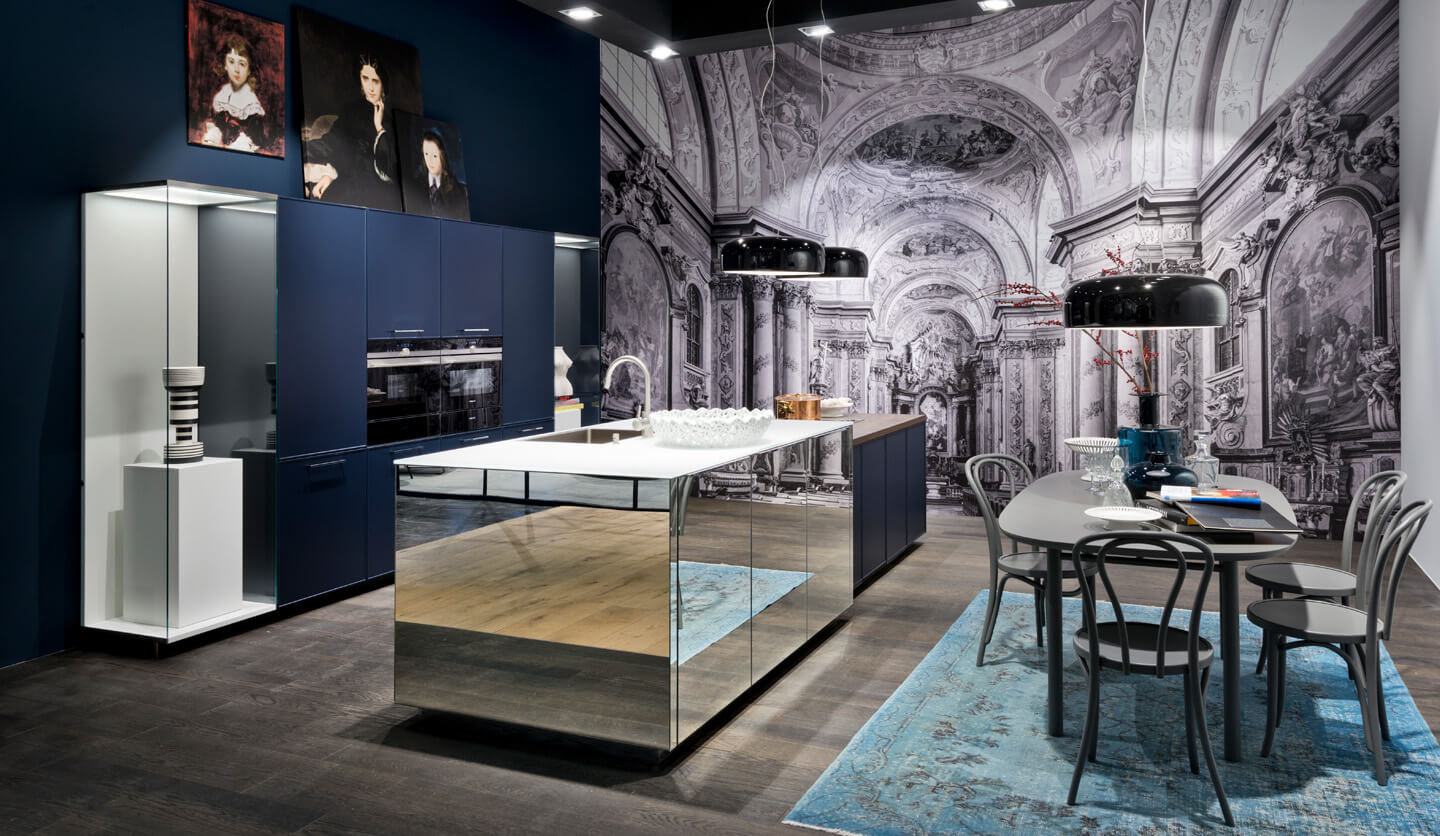 A timesless motif on larder units and appliance housings harmonizes with the carcase and interiors in Kansasoak.
The island fronts of genuine glass mirrors with a chrome recessed handle trim, and 12mm thick genuine glass
white worktop, with open shelves. 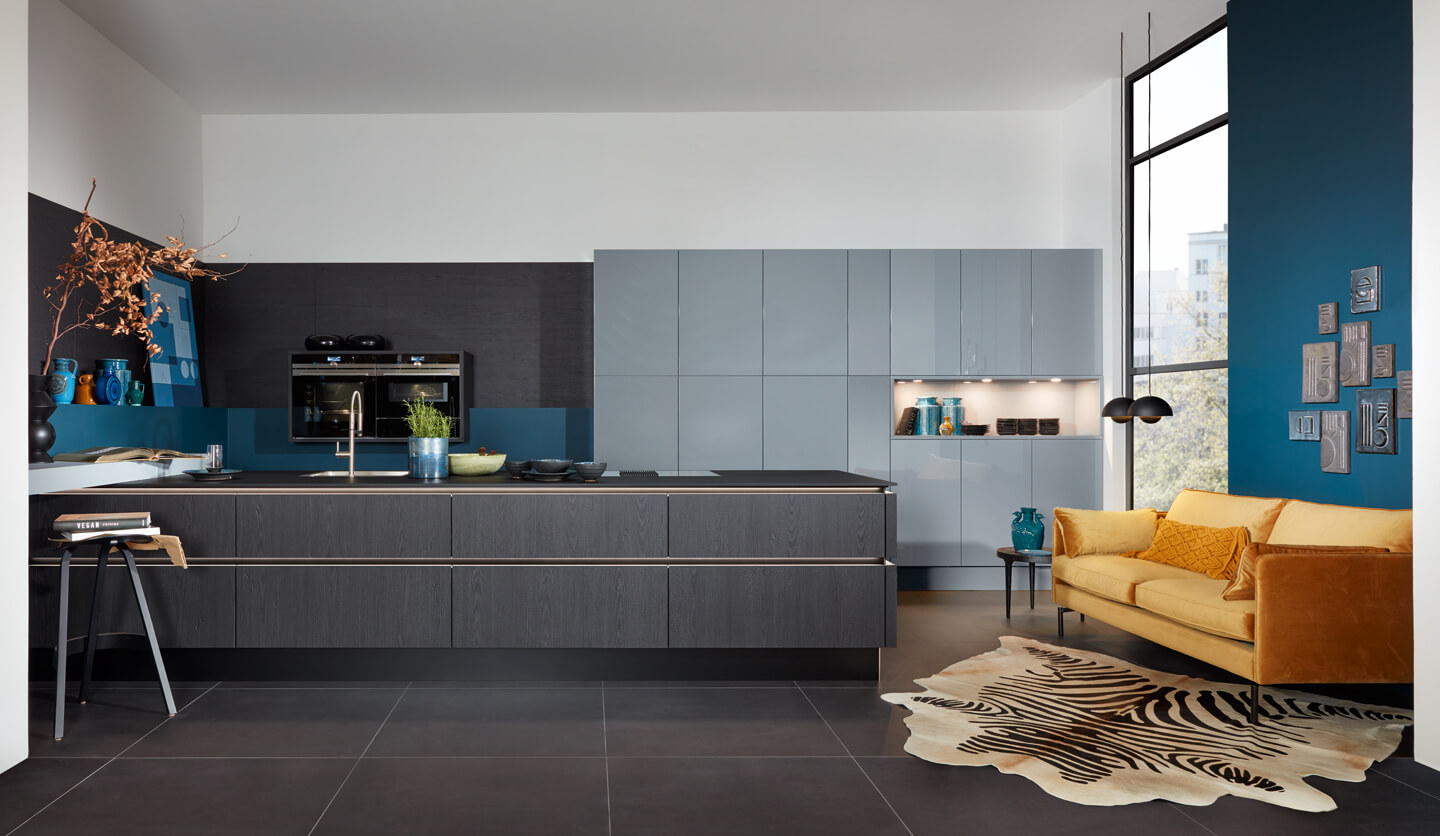 Designed in calm sepia oak and truffle wood colours, Legno features an all handleless carcass making it a masterpiece of pure elegance. 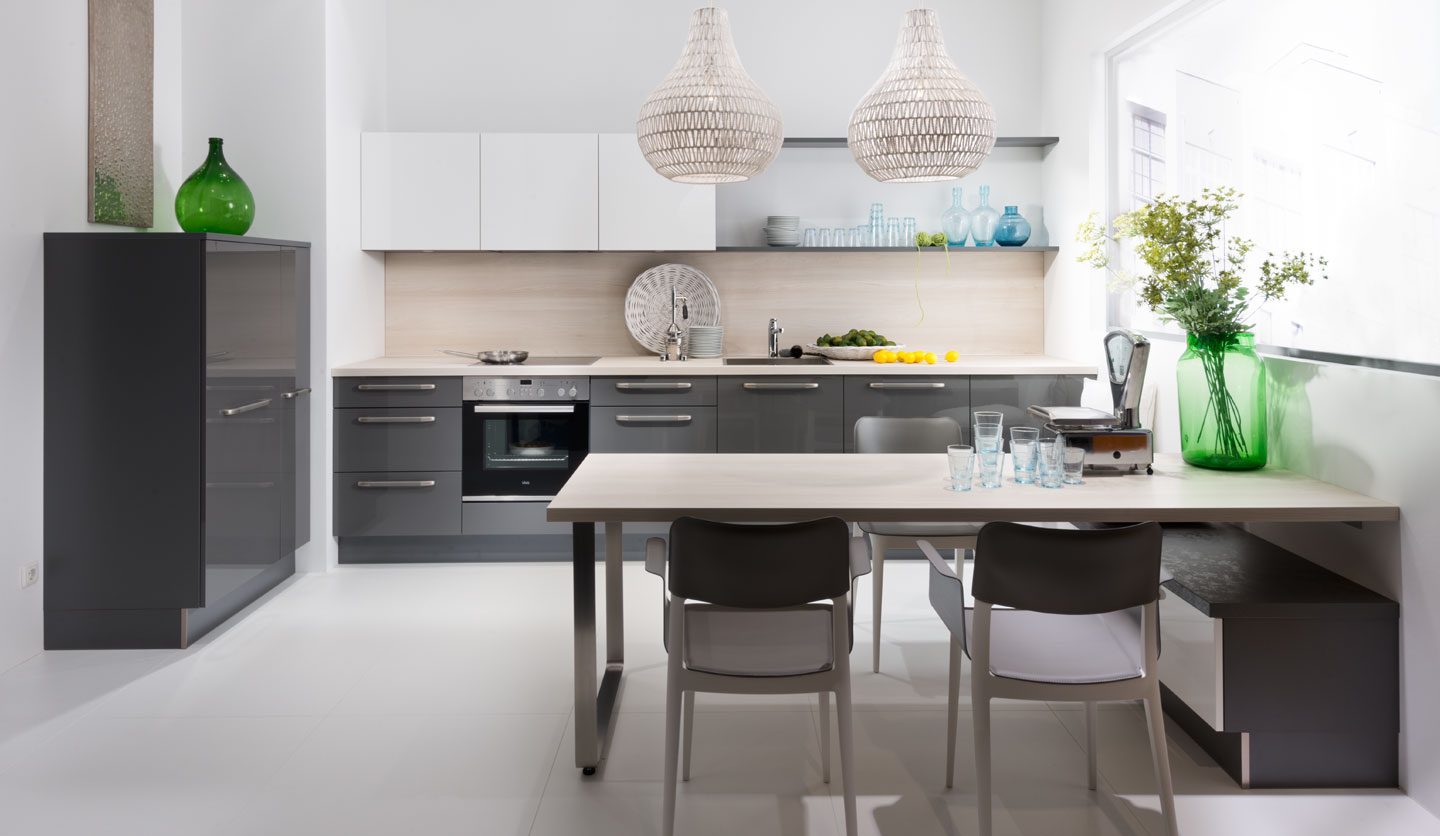 A country-style kitchen that makes a distinctive statement. Frame Lack features classic frame fronts, shown here with a colourful sideboard that adds life and variety into the kitchen. 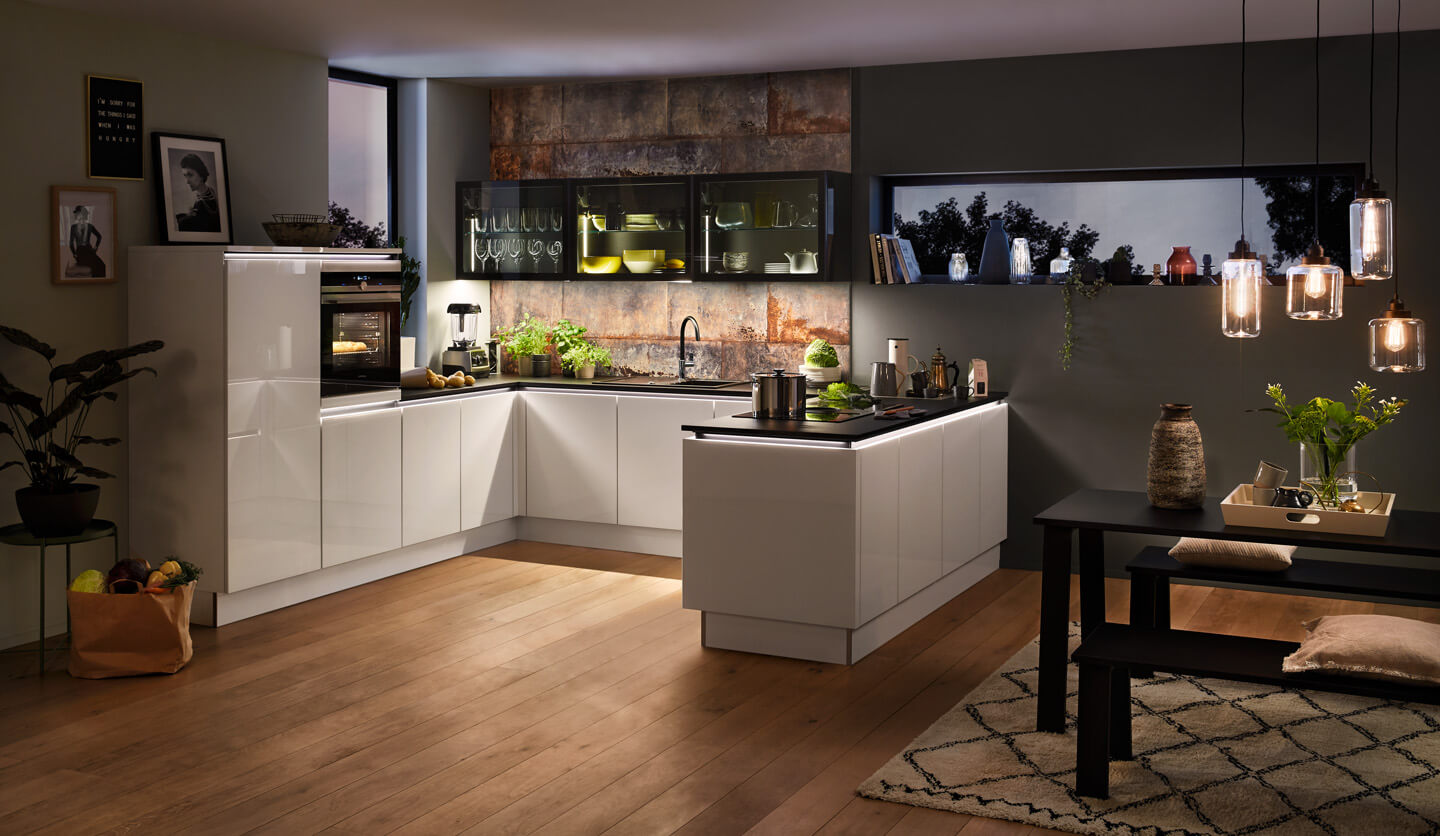 The admiration for the striking good looks of Glas Tec Plus never stops, thanks to the stunning glass finish available in 3 colours. The toughened glass front makes drawers and storage units even more convenient.